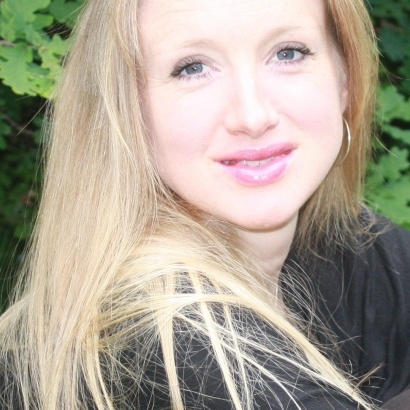 Entering the foyer of the Manchester Museum’s Kanaris Lecture Theatre to be greeted by a table set with self-help pamphlets and microscopes, with assistants encouraging us to use them to look at slides of fungi, before walking through to a soothing wind instrumental by musician Chris Davies, I knew Open the Windows would be a remarkable event.

Hosted by representatives from the National Aspergillosis Centre, University Hospital of South Manchester, the theme of the day was the restorative power of poetry and music in a medical setting. When explaining aspergillosis, a rare but debilitating lung infection caused by spores, Dr. Graham Atherton took special care to emphasise the positive attributes of fungi such as cyclosporine’s function in permitting organ transplants.

Open the Windows was preoccupied with considering this type of contradiction: how can we reconcile the indifference of illness with the individuals it affects, the death of a first child with the healthiness of the second, the physical act of living with the ‘flawed mechanics’ of the heart?

The first reader was Denise Bundred, a former cardiologist whose evident specialist knowledge set the direction for the day. Her poems were incisive, possessing intelligence and economical precision in a set intently focused on the idea of the heart, being aware of what it can do and the ways in which it can fail. Laughing at her compulsion to be anatomically accurate even within a love poem, Bundred’s clinicality proved to be based in empathy. Her final piece, which began ‘You entered my heart through the pulmonary vein…’, transformed our stupid pump into a hiding place for love, savouring its chambers and murmurs.

This attention paid to the heart became resonant with the introduction of Rebecca Goss, who first met Bundred on Alder Hey Children’s Hospital’s Neonatal Ward. Reading from her book Her Birth, shortlisted for this year’s Forward Prize for Best Collection, Goss shared the moving story of her first daughter Ella, who died from Ebstein’s Anomaly aged only sixteen months. Goss understandably hesitated at times but held firm through her tender, devastating poems, their language clear and sharp as glass, following the tripartite structure of Her Birth closely. Its reflections on mortality, bereavement, and motherhood made the collection feel essential to hear and even more essential to hold.

The two readings were bookended by two musical interludes by Chris Davies and Beth Allen as they performed spiritual pieces on the theme of breath. The first was a xylophone duet, at once mysterious, frantic, and insistent, vocalisations joyfully interacting. The final piece was more physical, played over the rise and fall of the sea and Beth’s chest, urging us to ‘breathe love until the end’.

Wisely, no one explained to what this event was opening the windows: perhaps to acceptance, or to love; maybe just to allay stuffiness and let a little breeze in. The answer was probably hidden somewhere in the air where we were content to leave it, grateful for the miracle that we could breathe it in at all.

About the writer: Chris Ogden was born in Salford where he currently resides. He has a Creative Writing MA from the University of East Anglia and was recently selected for the Cornerhouse's Digital Reporters Scheme. He can be found jabbering about poetry, football, and music at thethumbcompass.wordpress.com or on Twitter @TheThumbCompass.