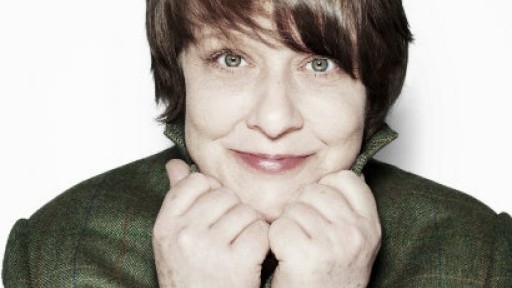 On 14 June 2017, a fire engulfed the 24-story Grenfell Tower in west London, killing at least 72 people and injuring many more. For many affected, the emotional and psychological scars may never heal. The response from one of our most-loved actors and script writers, Kathy Burke, along with the publisher Unbound, was to bring together some of the UK’s most prominent authors, and a number of unpublished writers, to produce a special anthology inspired by the themes of hope and community. Join us to listen to some of the contributors read their moving and funny stories, then see Unbound editor John Mitchinson discuss the project with Kathy and guests. Authors include Nina Stibbe (Love, Nina, Paradise Lodge) and Mike Gayle (The Man I Think I Know, My Legendary Girlfriend).

Proceeds from the event will be donated to the Trauma Response Network.