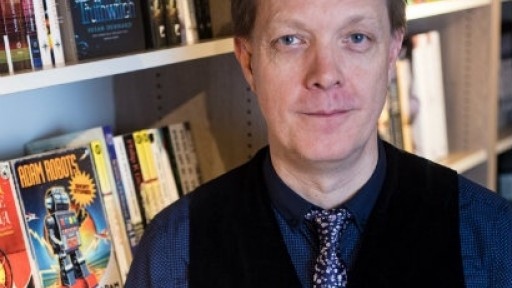 How do you write an Anthony Burgess novel? Adam Roberts (Jack Glass, The Real-Town Murders) spent eighteen months trying to create one. Based on Burgess's original idea, and taking one of his unfilmed screenplays as its guide, his novel tells the fascinating story of the medieval warrior Edward The Black Prince. Adam reread more than thirty of Burgess's books to saturate himself in his writing, and to try and get to the heart of Burgess's extraordinary imagination. Come and hear him discuss the perils and pleasures, and listen to extracts of the completed novel, The Black Prince.

This eighth annual Burgess Lecture was commissioned by our partners, the International Anthony Burgess Foundation.