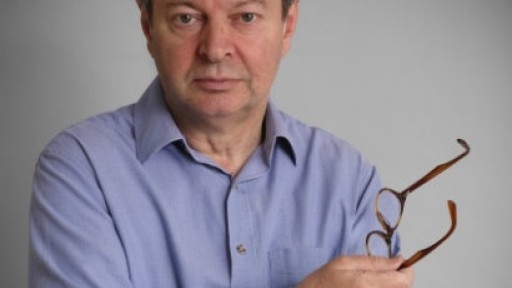 Finally, a definitive, all-access biography of one of the world’s most famous living writers: John le Carré – a man whose own history has long been obscured by his compelling fictional worlds. After a difficult childhood he was recruited by MI5 and MI6 before becoming the ultimate double agent: a spy who writes espionage novels. From stunning debut The Spy Who Came in from the Cold to the assured brilliance of the Smiley novels, to his many television and film adaptations – no writer is more deeply associated with the spy novel in the popular imagination.

Biographer Adam Sisman is the author of Boswell’s Presumptuous Task, shortlisted for The Whitbread Award and winner of the US National Book Critics Circle Award, and has written acclaimed biographies of historians AJP Taylor and Hugh Trevor-Roper. Adam will discuss the master of disguises with Matthew Frost. This event is sponsored by Specsavers.