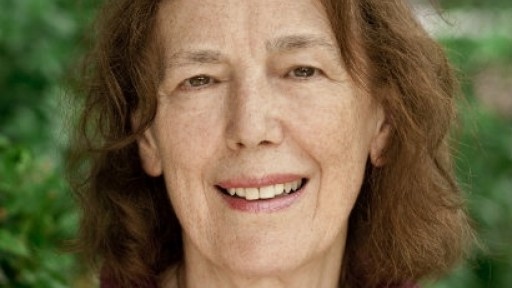 Master biographer Claire Tomalin has given us humane and incisive accounts of the lives of literary icons Charles Dickens, Samuel Pepys and Jane Austen. Now she turns her critical eye to another fascinating literary life: her own. One of the most anticipated memoirs of the year, A Life of My Own, chronicles Claire’s turbulent childhood and escape to Cambridge University, life on Gloucester Crescent with neighbours Alan Bennett and Mary-Kay Wilmers, her time as Literary Editor at the New Statesman and Sunday Times alongside Christopher Hitchens and Julian Barnes, the tragic death of her first husband Nick Tomalin, her daughter’s suicide, and her later life married to the playwright Michael Frayn.

Claire’s seven highly acclaimed biographies have been awarded the Whitbread Book Award, Hawthornden Prize and James Tait Black Prize. Join us for afternoon tea and to hear her discuss her literary friendships, her love and loss, and glittering career in conversation with journalist Alex Clark.