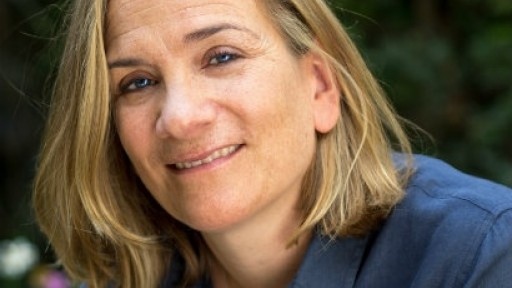 No matter how far away we go, our roots pull us back to the past. Over tea and cakes at the Midland Hotel, best-selling historical novelist Tracy Chevalier will discuss the pleasures of writing, reading, researching and her latest compelling novel, At the Edge of the Orchard. The book tells the story of the Goodenough clan as they struggle to eke out an existence as apple farmers in 1830s Ohio, and follows their son Robert into adulthood as a plant collector in the California Gold Rush, haunted by the broken family he fled. Joanne Harris called it ‘minutely researched, surefooted, touching and at times, heartbreakingly beautiful.’

Tracy is the author of eight novels including The Last Runaway, Remarkable Creatures and Girl with a Pearl Earring, which sold more than five million copies and was made into a feature film. Born in America, she has lived in London for many years. Tracy will be in conversation with host Carol Ackroyd. This event is sponsored by Squire Patton Boggs.