A Monkey at the Window 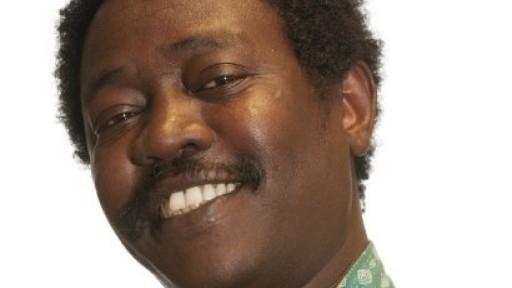 One of the best-known poets in his native Sudan, Al-Saddiq Al-Raddi is celebrated for the vivid imagery of his lyric poems. He has published four volumes of poetry including his Collected Poems, and has been widely acclaimed in Britain following the translation of his work into English by the Poetry Translation Centre for the 2005 World Poets' Tour. Forced into exile in 2012, he claimed asylum in the UK and now lives in London.

He will be reading poems from his new Bloodaxe bilingual Arabic-English collection A Monkey at the Window, with poems in English read by writer Travis Elborough. Don’t miss this chance to hear transcendent poetry from the Arabic-speaking world.