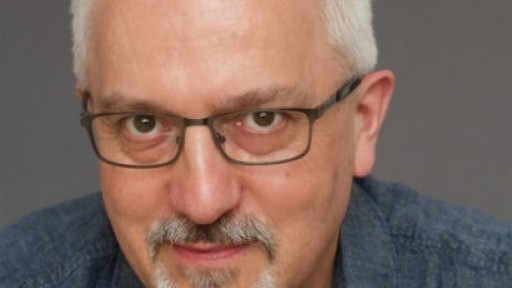 In 1940 Evert Dax and David Sparsholt, two men from very different backgrounds, are thrown together at Oxford University, amid the fear and recklessness of war. In Alan Hollinghurst’s long-awaited new novel, The Sparsholt Affair, we follow the two through the decades as fashions change and their country is transformed around them, ending in a contemporary London of new ideas. It’s a masterly novel about sexuality, art, intimacy and family secrets from one of our most gifted writers of fiction.

Alan’s previous novels include The Line of Beauty, The Swimming Pool Library and The Stranger’s Child, and his awards include The Man Booker Prize, the James Tait Black Memorial Prize and the Somerset Maugham Award. He will be in conversation with MLF Patron and Observer critic Rachel Cooke.