An Excellent Woman: A Celebration of Barbara Pym 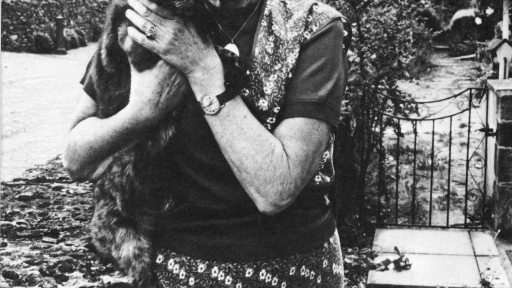 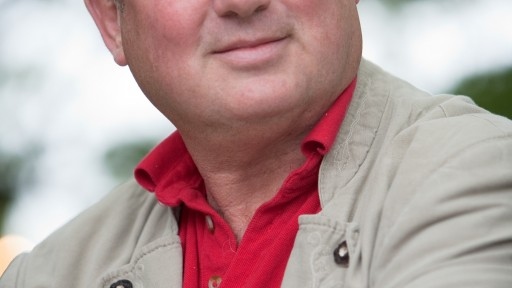 To celebrate the centenary of Barbara Pym’s birth, MLF will be hosting an evening event at The Portico Library. Pym's sparkling, witty novels of acute social observation and comedy were published throughout the 1950s. She had fallen out of favour by the early 1960s and was only re-discovered through the efforts of some of her more famous admirers, notably Philip Larkin and David Cecil. It seems very fitting that another famous admirer, Louis de Bernieres (author of Captain Corelli's Mandolin) is visiting Manchester to celebrate the centenary of the birth of this most English of writers, whose work he has loved for many years. An admirer of Pym’s novels for many years, he has written the introduction to the new Virago edition of Crampton Hodnet which he describes as ‘funny, poignant, observant and truthful.’

Also speaking will be Virago Modern Classics editor, Donna Coonan and novelist and critic, Paul Binding who has written the introduction to No Fond Return of Love. There will also be a dramatised reading of a previously unpublished Pym short story, A Sister’s Love, adapted by Pym archivist, Yvonne Cocking. This event is presented in partnership with The Barbara Pym Society and is sponsored by Weightmans