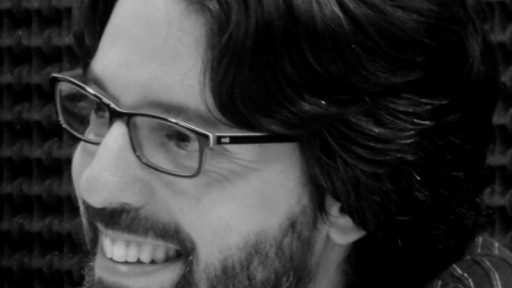 Sooner or later, we all face loss. Spanish writer Andrés Neuman comes to Manchester to promote his new novel, Talking to Ourselves. Told in alternating narratives, it’s the story of a family transformed by grief, journeying along the fringes of the Spanish speaking world and beyond the borders of their own moral comfort zones. The son of Argentine musicians who emigrated to Spain, Neuman has published numerous short stories, essays and poetry collections. His book Traveller of the Century was awarded the Alfaguara and National Critics Prizes, and was described in The Guardian as ‘a beautiful, accomplished novel: as ambitious as it is generous, as moving as it is smart.’