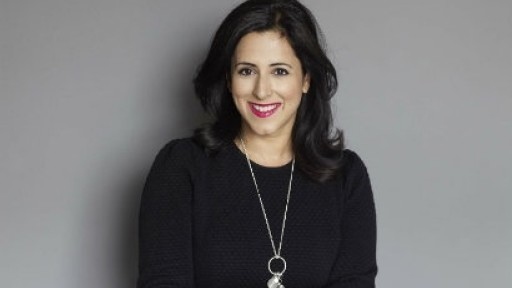 In 1876 Sophia Duleep Singh was born into royalty – the daughter of a maharajah whose lands were plundered by the British. She and her family were forced into a gilded exile in Suffolk, where she entered society as the god-daughter of Queen Victoria. But following a forbidden return to India, Sophia came back a revolutionary, devoting the rest of her life to fighting for Indian independence, justice for Indian soldiers in the Great War and female suffrage.

Anita Anand’s beautifully written new biography, Sophia, follows the journey of a woman whose bravery and spirit made her a key player in some of the most defining moments in British history. William Dalrymple called it ‘a wonderful debut, written with real spirit and gusto’. Anita has been a broadcast journalist for almost 20 years and is the presenter of Any Answers? on BBC Radio 4. Hosted by journalist and writer Anita Sethi.