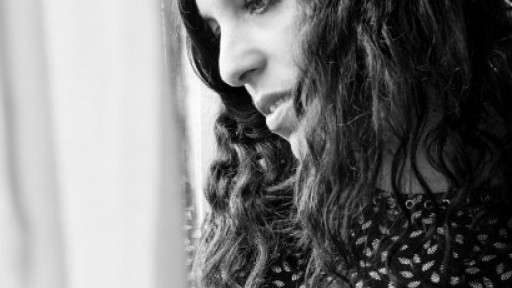 Motherhood, the eternal hot topic. When? How? What’s acceptable? What’s not? The unnamed narrator of Ariana Harwicz’s Die, My Love is the mother of a six-month-old son. A foreigner trapped in the French countryside, she’s angry, erratic and quite possibly murderous. Does she want to be part of her husband’s family or does she want to run? In fierce, brutal prose reminiscent of Eimear McBride, Clarice Lispector and Virginia Woolf, Ariana crafts an unforgettable narrator and a ferocious cry to any mother who’s ever wanted to break free of the bounds of society’s expectations. Longlisted for the 2018 Man Booker International Prize, Die, My Love has been adapted for the stage in Israel, Argentina and Spain. Ariana has published two other novels, Precoz (2015) and La débil mental (2014), and is at the forefront of the new Argentinian fiction.

This event is in partnership with Instituto Cervantes and will be hosted by Dr Mariana Casale.