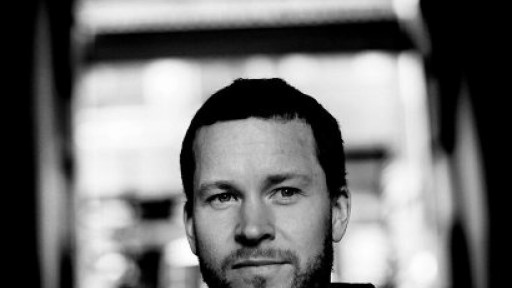 Ever fancied running away from it all? Vanishing somewhere remote? In The Last Snow by Arno Camenisch, Paul and Georg operate and maintain an unspectacular tow lift somewhere in Grisons. But few customers come because there’s so little snow. In Nicolai Houm’s The Gradual Disappearance of Jane Ashland, writer Jane Ashland camps in the Norwegian mountains. Her reasons for being there are slowly revealed as the plot comes to a dark and terrifying conclusion.

Join us to hear how Arno and Nicolai craft work about change, isolation and place. Arno Camenisch lives in Biel and writes in German and Romansh (Sursilvan). One of Switzerland’s master storytellers, his novels include The Alp, Behind The Station and Last Last Orders. Nicolai Houm has published three critically acclaimed novels and a collection of short stories in Norway, and has been described by critics as ‘a Norwegian Don DeLillo.’