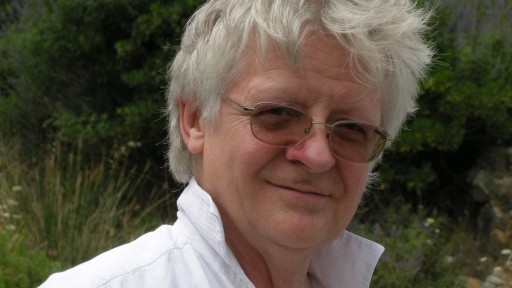 It’s been 50 years since Norman Mailer described William S. Burroughs as ‘the only American novelist living who may conceivably be possessed by genius.’ Radical, relentlessly political and fiercely experimental, with the publication of The Naked Lunch in 1959 and its censorship for obscenity, Burroughs became one of the godfathers of 60s counterculture. And his wild life was every bit as shocking as his work. In the seminal Beat writer’s centenary year, Burroughs’ friend and collaborator Barry Miles has published an authoritative new biography that shows us the mercurial man behind the cult figure and reveals his struggles with relationships, addiction and the conventions of a society in which he was a natural outsider. The Times said of the book: ‘The life of this disturbing and disturbed man has never been so perfectly told.’ Miles will be in conversation with Doug Field.