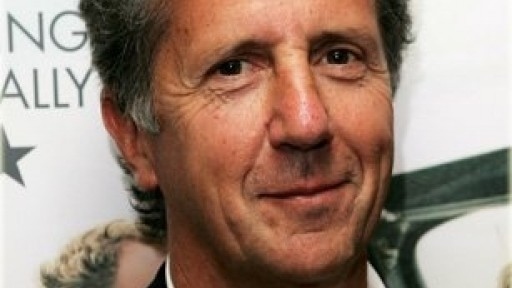 For the 2014 Burgess Lecture, we are delighted to welcome acclaimed writer Blake Morrison to Manchester to talk about Anthony Burgess’s journalism. Anthony Burgess wrote many hundreds of articles, reviews and opinion pieces for newspapers and magazines in a journalistic career spanning more than fifty years. His writing was characteristically provocative and informative, entertaining and extravagant, always readable, never dull, and extraordinary in its range, erudition and energy. Blake Morrison has written for many newspapers himself, and was literary editor of The Observer and the Independent on Sunday before becoming a full-time author in 1995. His many books include South Of The River, The Last Weekend and the memoirs And When Did You Last See Your Father? and Things My Mother Never Told Me. Join Blake Morrison for a discussion of Burgess’s work, and the ways in which newspaper culture has changed.