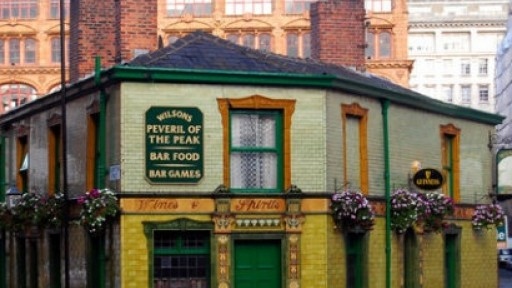 Combine books and beers on this relaxed meander through the colourful literary life of the city’s historic public houses. With plenty of time to hear intoxicating extracts (and get in a few swift halves) the tour will stop at the regular haunts of Manchester writers including Howard Jacobson, John Cooper Clarke and Walter Greenwood as well as the observant visitors who passed through and captured their impressions of the city before last orders. Led by Ed Glinert. Meet outside the Midland Hotel.