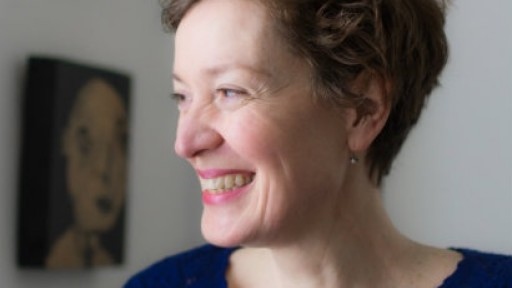 Is it a man’s world? In their new novellas, acclaimed British writers Sarah Moss and Carys Davies examine the ways in which men shape the world, and women fight to survive in it. In Ghost Wall, Sarah’s teenage narrator, Sylvie, takes part in an Iron Age re-enactment – one of her father’s hobbies. But the harshness of the era will expose her father’s insecurities and his anger. In Carys’s book, West, another father abandons his young daughter to go in search of ancient creatures. While Bellman traverses the western frontier with an indigenous guide, Bess is left to fend off the advances of the men at home. Both writers question power, its destructive nature and who should be allowed to wield it. Sarah is the author of five novels, including Cold Earth and The Tidal Zone, and Carys is the author of the short story collections Some New Ambush, and The Redemption of Galen Pike.