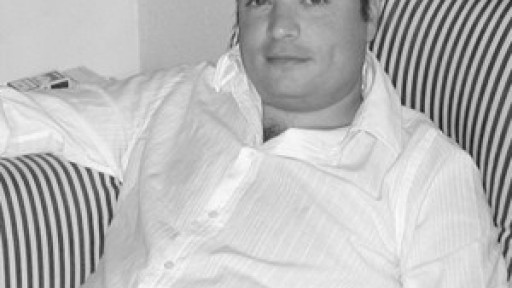 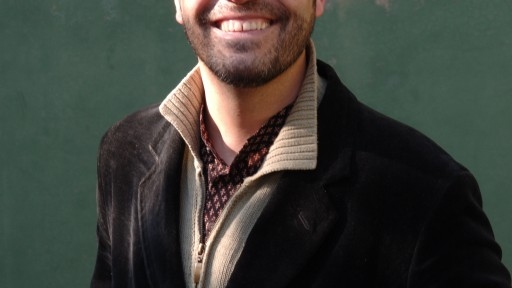 This is a chance to hear two Catalans, who, although they were born at the tail-end of the Franco dictatorship, grew up under a democratic regime. Consequentially their work could not be more modern, comprehensive or polyphonic: politics and history cohabit with love, learned allusion and popular image, songs to the land of one's birth and hymns to the voyage.

Josep Lluís Aguiló published his first book of poems aged 18, and in 2007 obtained the recognition of Merit School of Manacor Majorca for his creation and dissemination of poetry in Catalan. Manuel Forcano is a doctor in Semitic Philology. An author of translations, he has published anthologies of his own poems and now works as a researcher and playwright. This event is presented in partnership with Arc Publications, Institut Ramon Llull, Literature Across Frontiers and Instituto Cervantes.