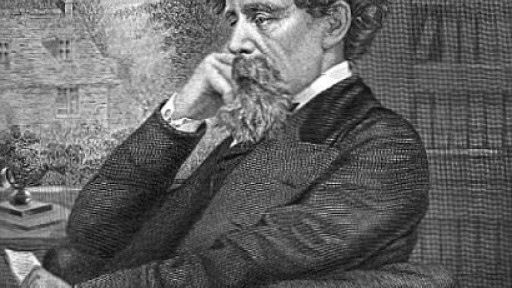 Britain’s most celebrated novelist came to Manchester 19 times, taking the platform at a fundraiser for the Athenaeum alongside notables such as Benjamin Disraeli and Richard Cobden; partying with his pal and fellow novelist Harrison Ainsworth; and visiting his sister in then-desirable Ardwick. He also spoke at the Free Trade Hall and was the guest of honour at the opening of the Free Library in 1852. Yet he produced only one work directly connected with the city – Hard Times – set in a mythical Coketown, possibly Manchester but also based on Preston.

With tour guide Ed Glinert, visit the haunts of those he met and knew, stop by locations he might just recognise today, and drop into the elegant Portico Library where the catalogue in the 1840s was organised by his friend James Crossley. Meet outside the Portland Thistle Hotel.