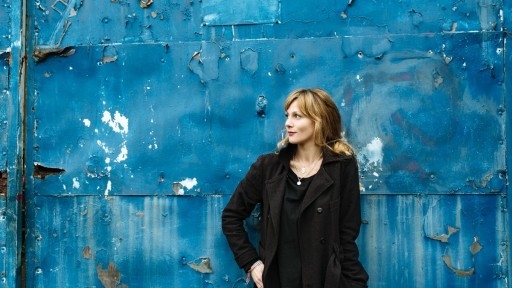 Bare knuckle, no-holds-barred fiction is the main attraction at this afternoon event with two of the hottest new talents in publishing. Boxer Handsome, Anna Whitwham’s first novel, tells the story of Bobby, a young boxer coming of age in the East End, navigating a path between warring tribes amid the tumult of austerity Britain. Andrew Motion called it ‘a tremendous debut – lean but capacious, elegant but tough, tempered but resonant.’ Colin Barrett’s powerful debut collection, Young Skins, gives us the youth of a small town in rural Ireland, who make their own fun, live hard and wear the scars of growing up in a crucible of menace and desire. Jon McGregor said of him ‘Colin Barrett is a young man in the town of the short story, but it’s fair to say he has the run of the place.’