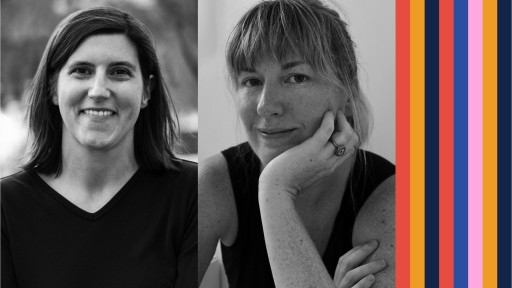 Join celebrated US authors Curtis Sittenfeld and Maggie Shipstead as they share what inspires them to tell the stories of determined, powerful and pioneering women through their fiction, with author and critic Erica Wagner. Curtis Sittenfeld is the bestselling author of six novels including Prep, American Wife and Sisterland. Her latest novel Rodham tells the story of a fictionalised version of Hillary Rodham, former First Lady of the United States, and how history may have been different if she had turned down Bill Clinton’s marriage proposal. Maggie Shipstead’s new work, Great Circle, is a powerful epic novel that weaves together the astonishing lives of a daredevil female aviator and the Hollywood actress who plays her on screen. Reviews are glowing, with The Bookseller saying: ‘This is truly exceptional storytelling, combining a sweeping arc of history with writing that … is near-flawless.’