The Art of The Short Story 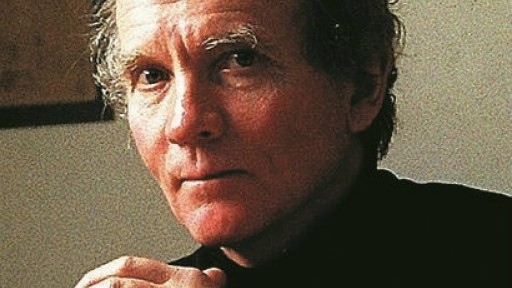 New from Manchester’s Comma Press, 45 Years: Selected Stories features the best from previous collections including The Shieling, Under the Dam and the out-of-print Back at the Spike. AS Byatt said of his work ‘every sentence is both unpredictable and exactly as it should be.’ David will be reading and talking about both his short stories and 45 Years, the film adaptation of his story, starring Charlotte Rampling and Tom Courtenay, which will be screened at HOME later this evening.