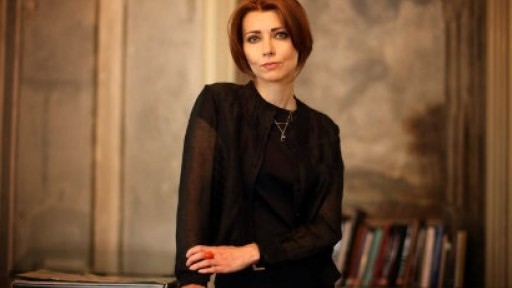 Two gifted, cosmopolitan novelists come together for an afternoon of boundary-crossing fiction, from Asia to Britain. One of the most widely read writers in her native Turkey, Elif Shafak’s nine acclaimed novels have been translated into 40 languages and include The Architect’s Apprentice, Honour, and The Bastard of Istanbul. She will read and discuss her new novel, Three Daughters of Eve, a sweeping tale of faith, friendship and betrayal set in Istanbul and Oxford, that the Financial Times called ‘an intelligent, fierce and beguiling read’.

Nadeem Aslam is the author of award-winning novels including Season of the Rainbirds, Maps for Lost Lovers and The Blind Man’s Garden. His new book, The Golden Legend, is the brave and searingly beautiful story of a Pakistan community consumed by religious intolerance, and a new love searching for a place to blossom in the wreckage of violence. The Guardian called it ‘exhilarating …an exquisite, painful book.’ This event is presented in partnership with Karachi Literature Festival, and will be hosted by MLF Patron and critic Erica Wagner.