Tickets are free and can be reserved on a first come, first served basis via the link below.
Please note: this is a highly popular event and in the instance it is over-subscribed you may not get a seat in the main space where the Q&A will be taking place. However, it will be screened in the main foyer area of the venue, where there will be plenty of space for any overflow of audience. 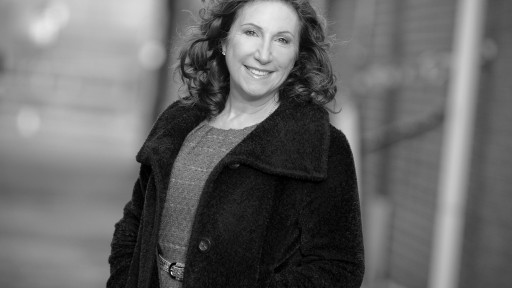 Writing for television is a fiercely competitive arena. If you’re working – or thinking of working – as a scriptwriter, take advantage of this unbeatable chance to draw upon the wisdom and experience of Kay Mellor. After starting her career by forming the Yorkshire Theatre Company and touring her own plays, she has written continuously for theatre and television, with stints on Coronation Street and Brookside. She is the creator of award-winning dramas including Band of Gold, Fat Friends, The Chase, A Passionate Woman and The Syndicate. She was awarded the BAFTA Dennis Potter award in 1997 for Outstanding Writing for Television. Her new drama series In The Club, about pregnancy and the changing nature of relationships, will be on BBC One later this year. She will be talking with Kate Rowland, Creative Director of New Writing at the BBC. This event is run in partnership with BBC Writersroom.