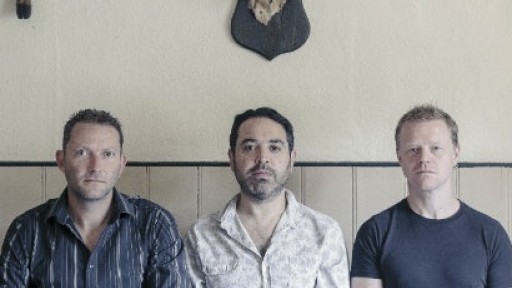 Join us for a celebration of the poetry of the Lancashire Cotton Famine (1861-65), featuring an exclusive performance by the traditional folk band Faustus, who have set several of the poems to music. The Lancashire Cotton Famine is a fascinating period in British history; largely caused by the Union blockade of Confederacy slave-grown cotton exports during the American Civil War, it led to mass unemployment across Lancashire. Despite their hardship, many labourers drew inspiration from their situation, to pen moving and satirical poems. This previously-neglected body of poems has recently been collected from local Victorian newspapers in the Lancashire and Manchester area, through a major research project led by Dr Simon Rennie (University of Exeter). Faustus are a highly-respected ensemble, made up of three of the leading lights of their generation: Benji Kirkpatrick (Seth Lakeman Band, Bellowhead), Saul Rose (Waterson:Carthy, Whapweasel) and Paul Sartin (Bellowhead, Belshazzar’s Feast).

There will also be a free Finding the Poetry of the Cotton Famine workshop at Central Library, 3 – 5pm on 21 November. Full details can be found here.