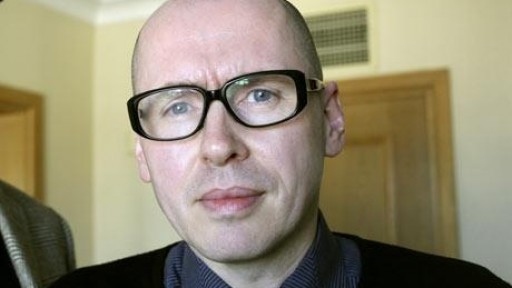 At this special MLF preview, Dave Haslam will interview David Peace about his life, ideas, and novels, including Red Or Dead (his new work, which tells the story of Bill Shankly and the rise of Liverpool FC); as well as The Damned United, and the Red Riding series. David Peace was born and brought up in Yorkshire, and studied at Manchester Polytechnic (now MMU). The novels which constitute the Red Riding series investigate child murders and police corruption against the backdrop of the Yorkshire Ripper enquiry, the Silver Jubilee and the early Thatcher years. His GB84 portraying the miners’ strike was awarded the James Tait Black Memorial Award. In addition to the onstage interview, there will be a temporary bar and a significant part of the Museum's exhibition space will be opened for event customers. The onsite bookshop will offer a chance to buy 'Red Or Dead' with a 10% discount and the evening will conclude with a book signing session.