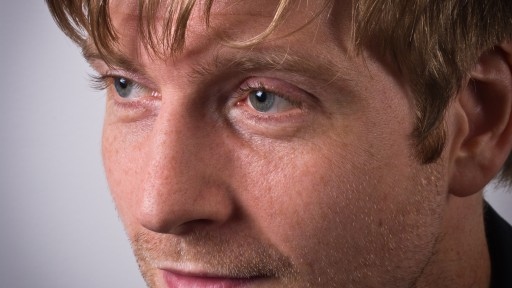 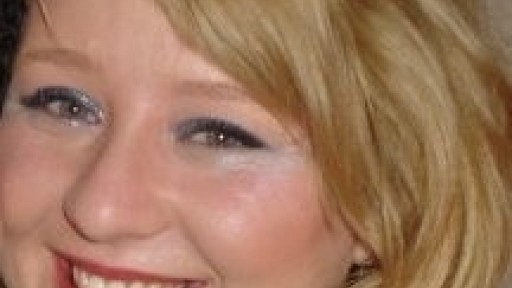 Discover three of the most stunning debut novelists of the year. Irish-Nigerian poet and playwright Gabriel Gbadamosi’s novel Vauxhall, about a young boy growing up in 1970s London, vividly portrays complex attachments to family, friends and a neighbourhood marked out for slum clearance. South-African born Marli Roode studied at Manchester University's Centre for New Writing and won MLF’s 'Is There A Novelist In The House?' competition with an extract from her debut novel. Set against the backdrop of riot-torn Jo’burg, Call It Dog tells the story of a young woman returning to the now unfamiliar landscape of her birth, exploring conflicts of loyalty and justice.

James Wheatley was born and bred in the North of England and has worked as a roofer and financial risk analyst. Set in a former pit village, his novel Magnificent Joe tells the redemptive story of an extraordinary friendship between two of life’s outsiders, isolated by learning difficulties and a prison record.