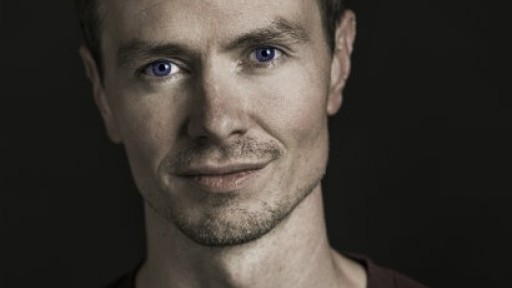 “But the most horrible spot … lies … immediately south west of Oxford Road and is known as Little Ireland. The race that lives in these ruinous cottages, behind broken windows, mended with oilskin, sprung doors, and rotten door-posts, or in dark, wet cellars, in measureless filth and stench … must surely have reached the lowest stage of humanity.”
Frederick Engels

Gavin McCrea’s beautifully written debut novel, Mrs Engels, is set in the 1870s and concerns Lizzie Burns, the poor worker who catches Frederick Engels’ eye during his researches in Manchester’s Irish slums and eventually becomes his wife. A glimpse of life in London and Manchester during the Industrial Revolution, from the perspective of a real woman portrayed with tenderness and craft – it was shortlisted for both the Desmond Elliott and Walter Scott prizes, and longlisted for the Guardian First Book Award.

The Spectator called Mrs Engels ‘an assured, beautifully-written debut about a woman wiser than her lover perhaps, and slowly growing into herself – reminiscent of Molly Bloom in Ulysses.’ Gavin will be in conversation with Libby Tempest, former Senior Librarian at Central Library.