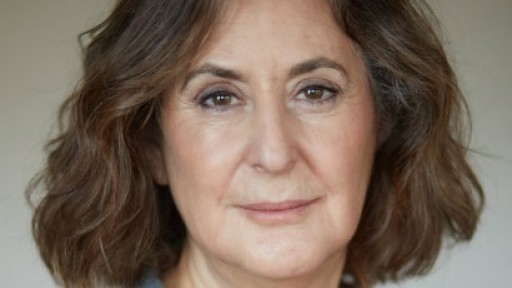 With London in the grip of a heatwave, things can happen fast. And when a man dies in police custody his death has an immediate impact, setting in motion a chain of events with repurcussions at the highest political levels. Described as ‘House of Cards meets Homeland’, Gillian Slovo’s intense new thriller Ten Days has drawn praise from writers and critics including Kamila Shamsie, who called it ‘an extraordinary novel – a page-turner thick with greed, ambition, love and secrets, and simultaneously an incisive portrayal of power and powerlessness in today’s Britain.’

Born in South Africa but based in London, Gillian is a playwright and the author of 13 acclaimed books including the Orange-shortlisted Ice Road and courtroom drama Red Dust, now a film starring Hilary Swank and Chiwetel Ejiofor. The author will be in conversation with Observer writer Rachel Cooke.