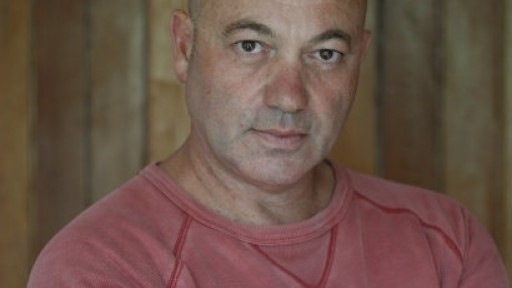 What does it mean to be a man and how is that shaped by adolescence? In his memoir, The Boy with the Perpetual Nervousness, Graham Caveney details his upbringing as a working-class boy in Accrington. His world is changed by the discovery of literature, music and his acceptance to the local Catholic grammar school. At the latter, Graham is abused by the head teacher, and the repercussions affect the rest of his life. In Fathers and Sons, Howard Cunnell looks at the absence of his father and his relationship with his own children, particularly his transgender son. Both writers consider the ways in which men mask their emotions, and the damage this causes.