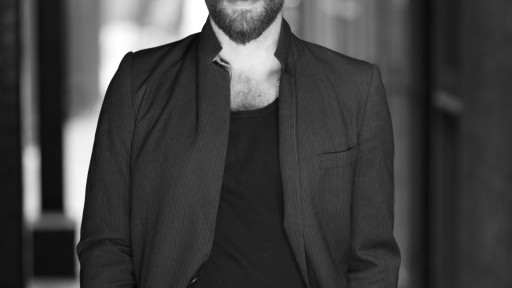 A must for fans of the illustrated word, this event features two of Britain’s most extraordinary graphic novelists discussing their craft. Stephen Collins won the Jonathan Cape/Observer Graphic Short Story Prize 2010 and his first book, The Gigantic Beard That Was Evil, became the best-selling graphic novel in 2013. His forthcoming book, Some Comics, ranges from the true identity of Kim Jong-un’s life coach to how everything is ruined by the internet. Nick Hayes is the author of Lovely Grey Day, 11 Folk Songs and The Rime of the Modern Mariner. An update of Coleridge’s famous poem, the latter was described as ‘an extraordinary achievement… simultaneously poetical, polemical and frequently beautiful’ by Martin Rowson. Gorgeously illustrated, his upcoming book Woody Guthrie And the Dust Bowl Ballads is a visual biography of America’s greatest and most enduring protest singer-songwriter.