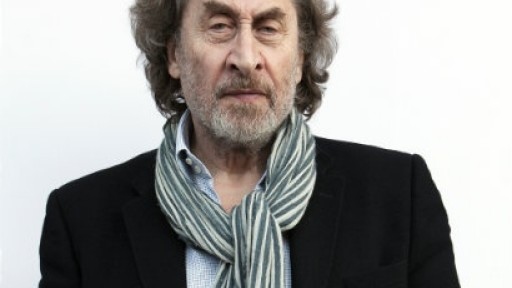 Join us for an evening with award-winning Mancunian writer and critic Howard Jacobson, in conversation with MLF Patron and host Rachel Cooke about the art of satire and writing as resistance. Written ‘in a fury of disbelief’ following the election of U.S. President Donald Trump, Howard’s latest novel, Pussy, is a fierce and funny take on POTUS, power, and misogyny in the form of a comic fairytale.

Howard is the author of 14 novels including The Mighty Walzer (winner of the Bollinger Everyman Wodehouse Award), The Finkler Question (winner of The Man Booker Prize) and, most recently, J. The Irish Independent called Pussy ‘a seething little nugget of a book.’