I Am, I Am, I Am: Reflections on Sylvia Plath 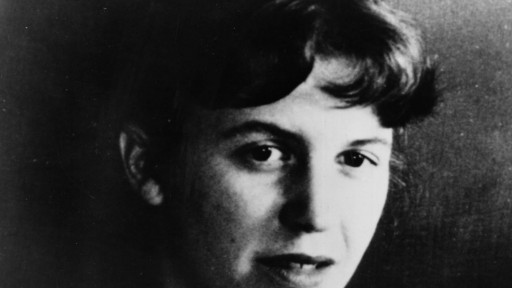 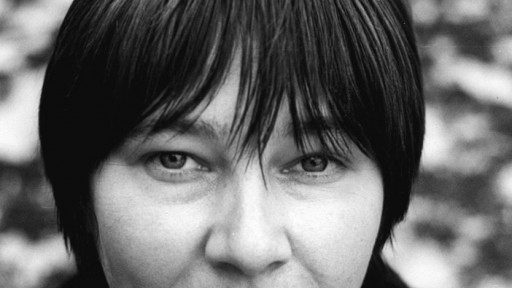 Originally published in 1963, The Bell Jar tells the story of Esther Greenwood, a talented young woman with a prestigious internship on a New York magazine. On the surface, Esther seems to have it all but between cocktail parties, unsatisfactory encounters and her dreams of becoming a writer, she finds herself spiralling into depression. A powerful portrait of a young woman, The Bell Jar is both darkly funny and an acute observation of 1950s America. To mark the book’s 50th anniversary, versatile authors Ali Smith and Jackie Kay will reflect on Sylvia Plath’s legacy, what her work means to them personally and how it has influenced generations of writers. They will also read and discuss poems from Plath’s Ariel and Collected Poems.