In conversation with Kevin Sampson 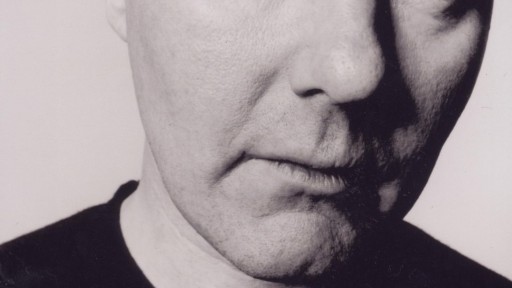 Welsh’s forthcoming novel, The Blade Artist, captures the return of Trainspotting’s most terrifying character, the volatile and unpredictable Francis Begbie. Now living in California and working as a successful painter and sculptor, Jim Francis appears to be a reformed character – until he returns to his native Edinburgh for his son’s funeral. Written in Welsh’s distinctive style, The Blade Artist is a tour de force in redemption, brutalism and ultra-violence. To paraphrase the Spectator: “Irvine Welsh, I think it’s safe to say, is not a writer who’s mellowing with age.”

Now based in Chicago, Welsh will be joining us in Manchester for a rare in conversation with fellow author and broadcaster Kevin Sampson. He will be signing books after the event.