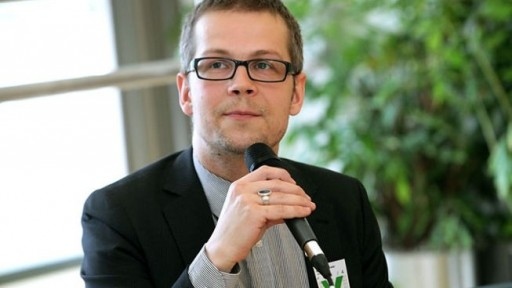 Polish poet, novelist, painter and translator Jacek Dehnel discusses his novel Saturn, a fictionalised version of the life of the great Spanish painter Goya, recently translated by Antonia Lloyd-Jones and published by Dedalus Books. This taut psychological drama explores the troubled relationships between Goya, his son Javier and grandson Mariano, and is built on the theory that Goya's horrific series of Black Paintings were in fact the work of his son Javier. Jacek Dehnel has published four volumes of poetry and was one of the youngest ever winners of Poland's Kościelski Award for promising new writers. This event is supported by the Polish Cultural Institute (polishculture.org.uk).