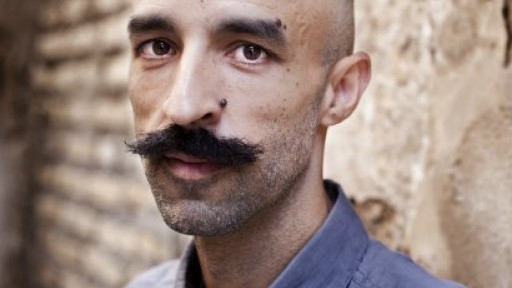 An evening with two literary stars from Spain. Jesús Carrasco’s debut novel, Out in the Open, was a runaway success in Spain;
it won the Spanish Booksellers Prize and was named the best novel of 2013 by El País. With echoes of Cormac McCarthy’s The Road, it’s a powerful, troubling tale of a boy in a drought-stricken country ruled by violence.

Kirmen Uribe won the National Prize of Literature for his highly original first novel Bilbao-New York-Bilbao, which was translated from Basque into 14 languages. His poetry collection Meanwhile Take My Hand was a finalist for the 2008 PEN Award for Poetry in Translation, and his writing has been published in The New Yorker. The event will be hosted by Mariana Casale O’Ryan and is presented in partnership with Instituto Cervantes, Etxepare Basque Institute and Literature Across Frontiers.