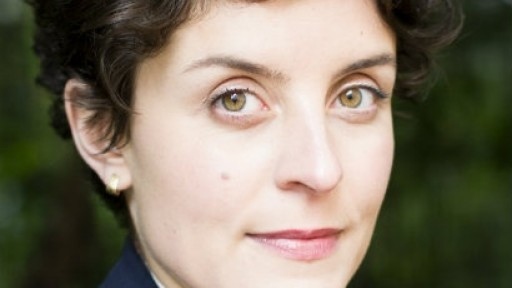 DUE TO UNFORESEEN CIRCUMSTANCES, THIS EVENT HAS BEEN CANCELLED. PLEASE CONTACT QUAYTICKETS TO OBTAIN A REFUND OR SWAP TICKETS FOR ANOTHER EVENT THE SAME PRICE.

We’re delighted to bring together two rising talents whose vivid novels examine creativity, inspiration and the perilous relationship between artist and muse. Jessie Burton’s debut novel, The Miniaturist, was a publishing sensation, topping bestseller lists around the world, and is currently being adapted for television. Her much-anticipated new novel, The Muse, concerns a surrealist painting that mysteriously surfaces in 1960s London, and the compelling characters caught up in its story.

Megan Bradbury’s debut novel Everyone is Watching tells the story of New York City through the lives of four men who left their mark on the city. In sharply drawn fiction, she re-imagines key moments in the lives of city planner Robert Moses, photographer Robert Mapplethorpe and writers Walt Whitman and Edmund White — distilling the essence of what makes this city unlike any other. Olivia Laing said of it, ‘I really doubt I’m going to read a better novel this year. Electric on art, sex and New York.’ Hosted by MLF’s Kate Feld.