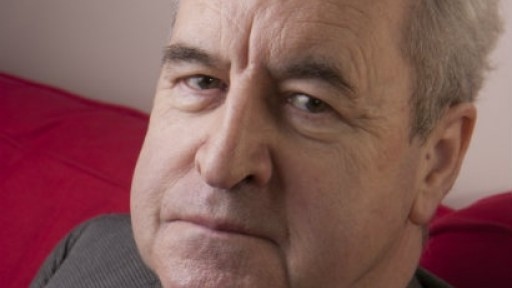 Two of Ireland’s most accomplished prose stylists come together for an evening of reading and conversation. Picking up where Henry James left off, John Banville’s forthcoming novel, Mrs Osmond, reimagines the famously ambiguous ending of The Portrait of A Lady. In his trademark rich prose, John brings familiar characters back to life, and creates a deeply moving psychological portrait of the aftermath of a betrayal. He is the author of 15 previous novels including The Sea, which won the 2005 Man Booker Prize.

Mike McCormack’s Solar Bones captures the whole sprawl of a life in one exhilarating sentence. It was called ‘an extraordinary novel’ by the Guardian, and won the 2016 Goldsmiths Prize and the BGE Irish Book of the Year Award. His previous highly acclaimed books include Getting it in the Head, Notes from a Coma and Forensic Songs. The event will be hosted by Ian McGuire and is in partnership with the Centre for New Writing.