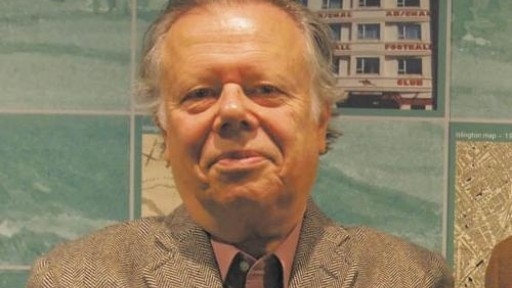 To coincide with the Royal Exchange’s production of Cat On A Hot Tin Roof, legendary theatre critic and playwright John Lahr will be doing a rare in conversation about cult American playwright Tennessee Williams. The author of eighteen books, Lahr was the senior drama critic of The New Yorker for over two decades and the first critic to win a Tony Award. His forthcoming biography Tennessee Williams: Mad Pilgrimage of the Flesh is a trenchant exploration of Williams’s classic plays and the tortured process of bringing them to stage and screen. Brilliantly written, Flesh gives access to the mind of the man whose works, including A Streetcar Named Desire and The Glass Menagerie, reshaped the nation's sense of itself. Presented on the stage of the Royal Exchange, this event offers theatre lovers a chance to immerse themselves in the alluring, incendiary world of one of America’s most colourful playwrights.