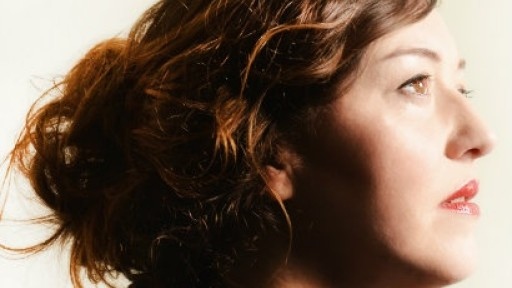 In 2013, singer songwriter Kathryn Williams was commissioned by New Writing North to write music to mark the 50th Anniversary of The Bell Jar. Her deep re-engagement with Sylvia Plath’s work became a revelation for the artist, and the result is Hypoxia – an album of heartfelt songs inspired by Plath, her characters and her life.

A meditative and deeply felt collection that ranges from brittle drama to dreamy, jangle-pop introspection, Hypoxia showcases Kathryn’s extraordinary voice and artistic talent. She will perform the album in full with her band, then discuss the project with Observer writer Rachel Cooke. Join us for an intimate and unforgettable evening of music that will provide a new way to experience the work of Sylvia Plath.