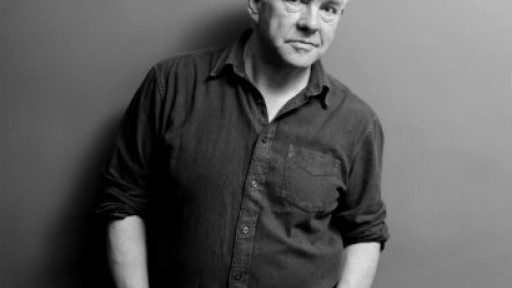 Ken Loach’s 1969 film Kes had a tremendous impact on British popular culture, changing the way people think about the North, class, education and the natural world. But before Kes was a film it was a book – Barry Hines’ novel A Kestrel for a Knave – and that book was, in turn, based on one boy’s real story. This afternoon we’ll hear from that boy, Barry’s brother Richard Hines, who has recently published No Way But Gentlenesse, his own captivating memoir about the salvation he found in training a kestrel while growing up in a crumbling mining community, and how his boyhood experience inspired a lifetime of working with birds. Helen Macdonald called it ‘a work of enchanting honesty and tenderness.’

He will be joined by Ian McMillan, poet and host of The Verb, Radio 3’s cabaret of the word. Ian is the author of Neither Nowt Nor Summat: In Search of the Meaning of Yorkshire, and several collections of poetry including, most recently, To Fold the Evening Star: New and Selected Poems. The event will be hosted by Steve Dearden.