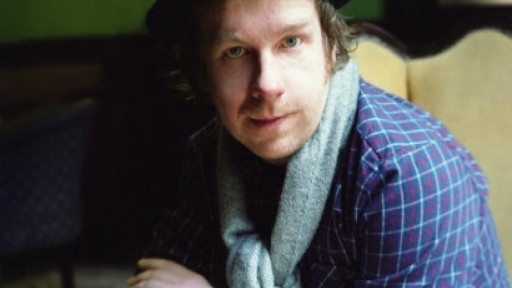 An evening celebrating new books from two established talents of Irish writing. Kevin Barry’s short stories have won major prizes including The Sunday Times EFG Short Story Award for Beer Trip to Llandudno, while his first novel City of Bohane won the IMPAC prize in 2013, and was described in the New York Times as ‘full of marvels.’ His eagerly-awaited new novel Beatlebone is an arresting and incredibly funny story that imagines a trip by John Lennon to Ireland's west coast in 1978.

Poet John McAuliffe co-directs The University of Manchester’s Centre for New Writing. His previous collection Of All Places was described by Thomas McCarthy as ‘a glorious book… by an Irish writer who is a poet’s poet, an immortal watchman in poetry, a guardian sent to mind the guardians.’ He will be reading from his fourth collection The Way In.