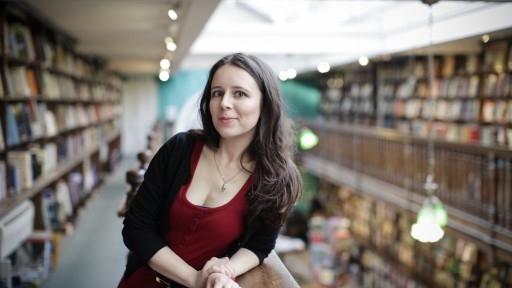 An afternoon of dark, supernatural fiction with two scintillating new writers. The Quick, the well-received first novel from Lauren Owen, travels from the tragedy shared by a young brother and sister on a Yorkshire estate to the rooms of London’s mysterious Aegolius Club, populated by the most powerful men in late 19th century England. Hilary Mantel called the book ‘a sly and glittering addition to the literature of the macabre,’ adding ‘it’s hard to believe it is a first novel.’ Sally Green’s Half Bad is the first volume of a new young adult series set in a modern England where witches and humans warily co-exist. A fast-paced supernatural thriller with more than a few narrative tricks up its sleeve, Kate Atkinson described it as ‘the new Hunger Games, I suspect… Brilliant and utterly compelling.'