Leila Slimani: The Country of Others 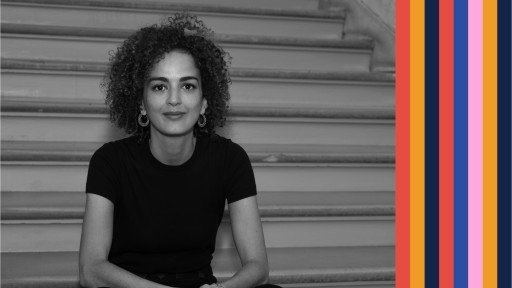 Join award-winning author Leïla Slimani as she discusses her anticipated new novel The Country of Others. 1944. After the Liberation, Mathilde leaves France to join her husband in Morocco. But life here is unrecognisable to this brave and passionate young woman. Her life is now that of a farmer’s wife – with all the sacrifices and vexations that brings. Suffocated by the heat, by her loneliness on the farm and by the mistrust she inspires as a foreigner, Mathilde grows increasingly restless. As Morocco’s struggle for independence intensifies, Mathilde and her husband find themselves caught in the crossfire. Leïla Slimani is the first Moroccan woman to win France’s most prestigious literary prize, the Prix Goncourt, for Lullaby, which became an international bestseller. A journalist and frequent commentator on women’s and human rights, she is French president Emmanuel Macron’s personal representative for the promotion of the French language and culture.