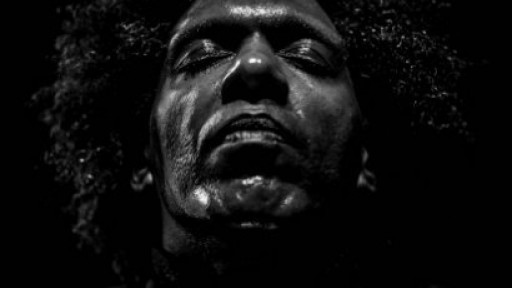 Longtime friend of the Festival, award-winning poet and University of Manchester Chancellor, Lemn Sissay returns to headline a celebration of diversity in writing following the 8th annual Black and Asian Writers Conference. One of the nation’s best-loved voices, Lemn is the author of several volumes of poetry alongside articles, public art and plays. His Landmark Poems are installed throughout Manchester and London and he is frequently broadcast on radio and television.

He will be performing a selection of new and favourite poems from his recent Canongate collection, Gold from the Stone. The Independent said, ‘his name is magic, his poems are songs on the street.’ Lemn will be supported by competition-winning writers from Cultureword performing a series of short monologues about family and adoption. The performances will be followed by an afterparty with music and an open mic stage. Presented by Cultureword and Black Gold Arts Festival.