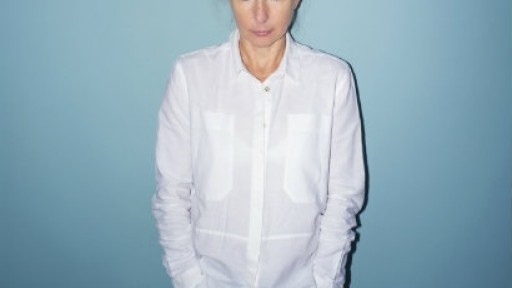 Over the course of her writing career, Lionel Shriver has shown herself to be an unforgivingly astute observer of modern society, and her new novel proves that few can equal her. The straight-shooting American author returns to MLF to talk about The Mandibles, her blistering new satire that touches on climate change, bankruptcy and an extreme future. As America’s fate hangs in the balance, so do the lives of the Mandibles – a privileged family forced to come to terms with an unwelcome reality when an economic cataclysm hits. ‘Shriver’s intelligence, mordant humour and vicious leaps of imagination all combine to make this a novel that is as unsettling as it is entertaining,’ said the Financial Times.

Lionel is the author of a dozen previous novels including We Need to Talk About Kevin (which won the Orange Fiction Prize), Big Brother and Double Fault. She will be in conversation with broadcaster Sarfraz Manzoor.