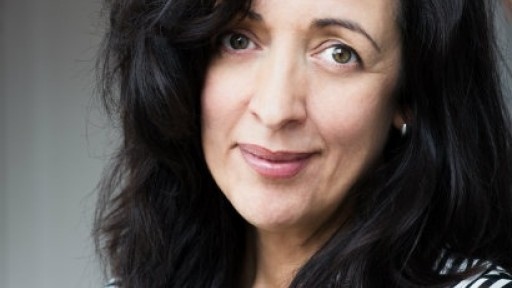 What is it that makes a Graham Greene novel great? He considered himself an ‘entertainer’, his plots rip along, and the level of insight and observation he offers into the human soul puts him firmly in the rank of the literary stars of the 20th century. At the heart of his novels is often a man facing a moral dilemma and in Louise Doughty’s compelling new novel Black Water, the main character Harper is doing just that. He’s a man in fear for his life – but he isn’t afraid of what’s going to happen, he’s afraid of something that he’s done.

Hear Louise share her thoughts on Greene’s work and how his writing has influenced her. She is the author of eight novels including Apple Tree Yard (currently being adapted into a BBC One drama) and Whatever You Love (shortlisted for the Costa Award). Introduced by Matthew Frost.