Love on the Dole Film Screening 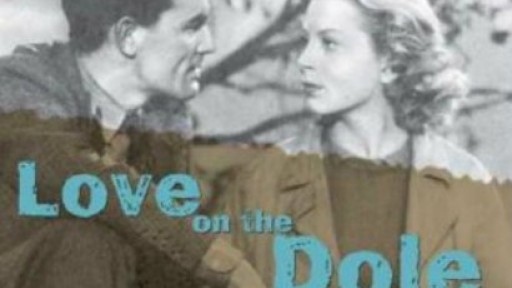 A double treat for lovers of classic British film and local literature: a rare cinema screening of seminal British drama Love on the Dole, starring Deborah Kerr as a Lancashire mill girl fallen on hard times, and Clifford Evans as the out-of-work labourer she loves. This 1941 feature was adapted from Walter Greenwood’s tale of love and loss in Salford’s Hanky Park during the Great Depression – and remains a powerful and evocative work of social history. The film will be introduced by CP Lee, popular cultural commentator, author and musician. This screening is part of the BFI's Britain on Film Season supported by Unlocking Film Heritage, awarding funds from The National Lottery.