Love on the Dole Walking Tour 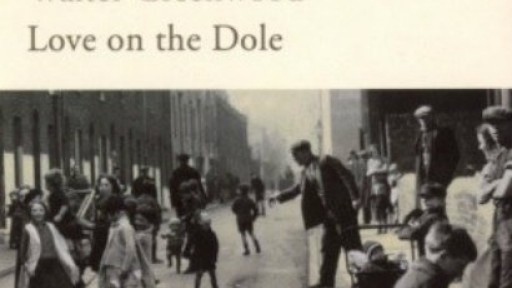 Love on the Dole is an urgent, vivid evocation of slum life in the 1930s depression. Salford’s Walter Greenwood was born and raised in Hanky Park, the setting for his angry tale of hardship
and want. The Hardcastle family are the working class fodder of pit and mill and factory, discarded when times go bad. This classic novel was written in Salford about Salford. Join guide Anne Beswick to explore its little-known literary past. The streets of Hanky Park are still there, and this tour will search out the elusive places mentioned in the book. The Working Class Movement Library will be open from midday. Meet at the Working Class Movement Library.