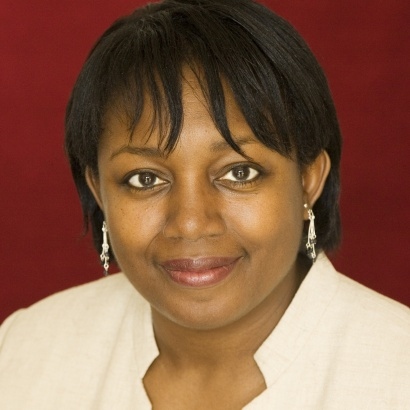 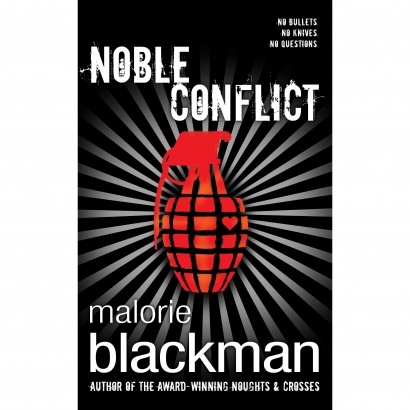 Malorie Blackman is one of the UK’s most imaginative and convincing writers for young readers. She has been awarded numerous prizes for her work, including the Red House Children’s Book Award and the Fantastic Fiction Award, and she was recently appointed as the Waterstones Children's Laureate for 2013-2015. Join Malorie for a lively discussion about the inspiration behind her hugely popular novels, including Noughts and Crosses, Boys Don’t Cry and Noble Conflict. This event is presented in partnership with Manchester Metropolitan University and the Manchester Children’s Book Festival. Suitable for age 10+